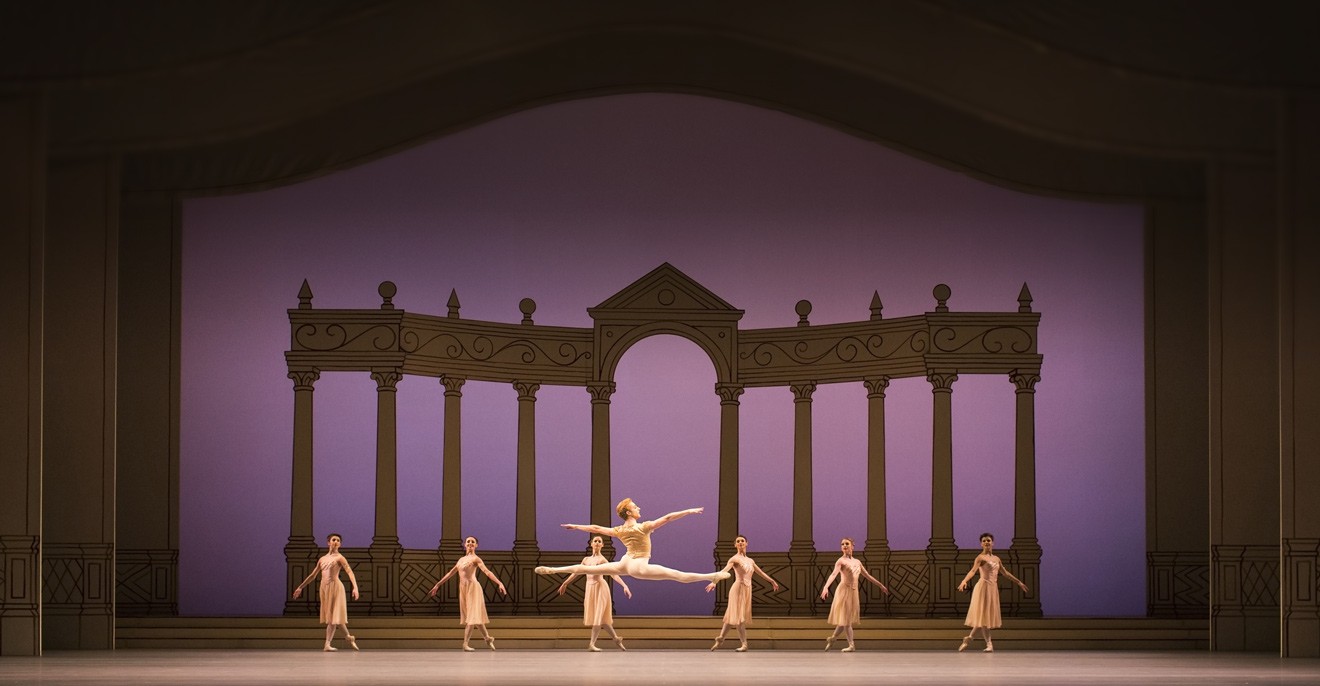 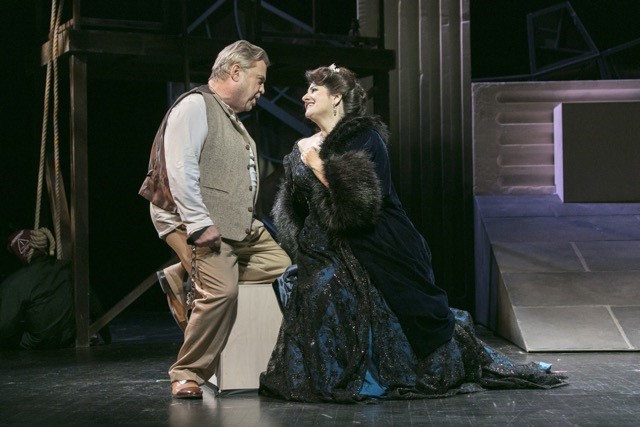 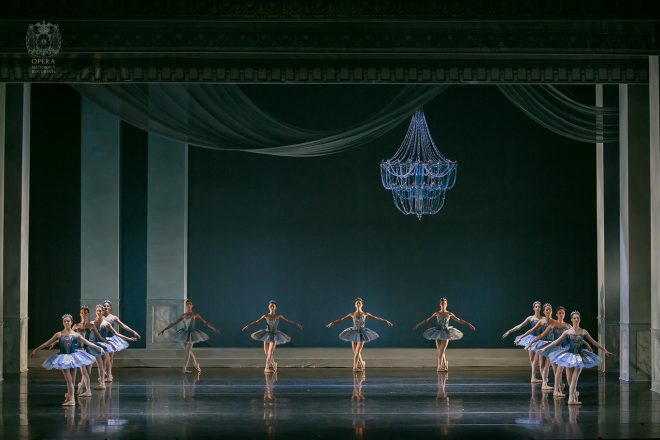 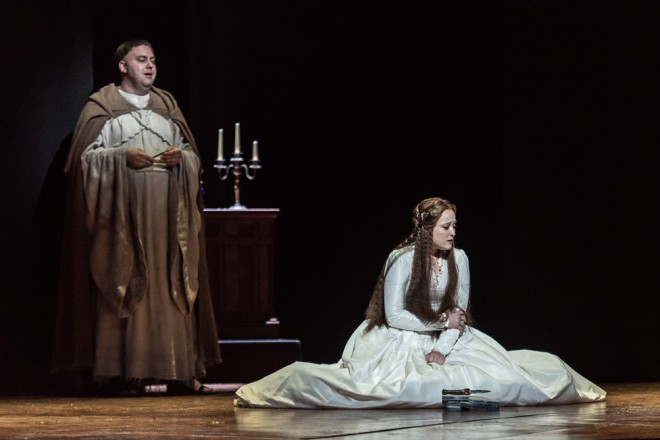 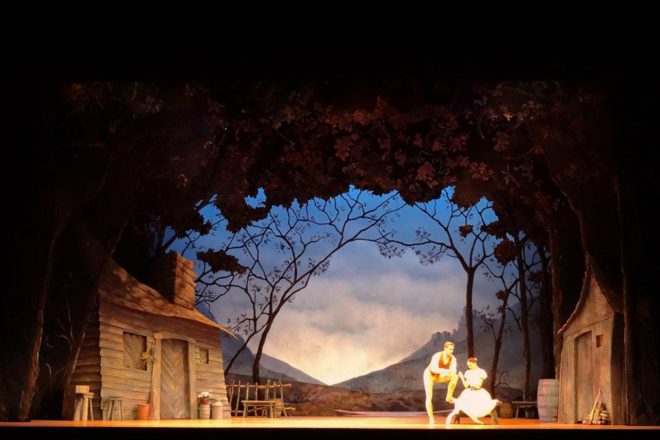 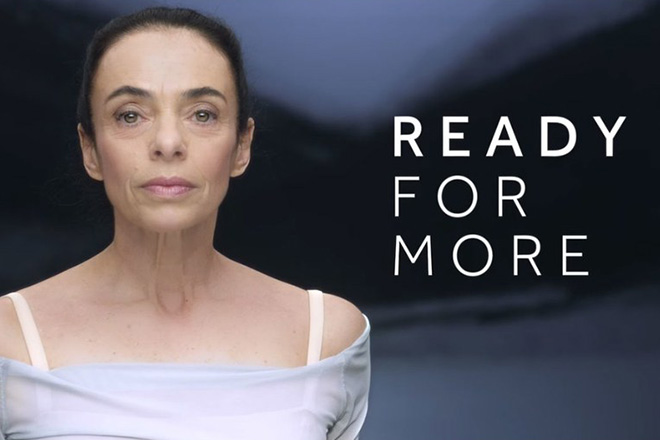 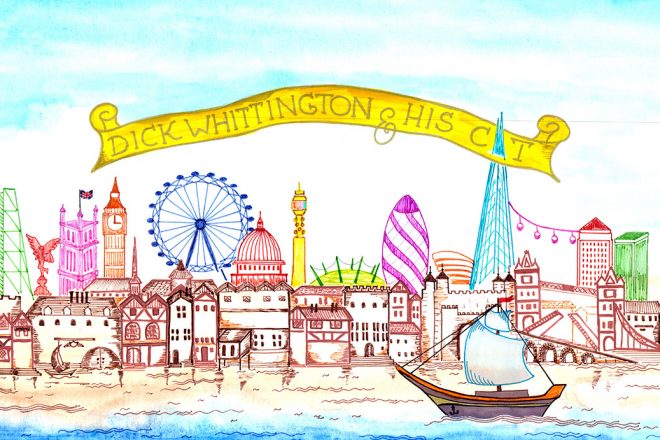 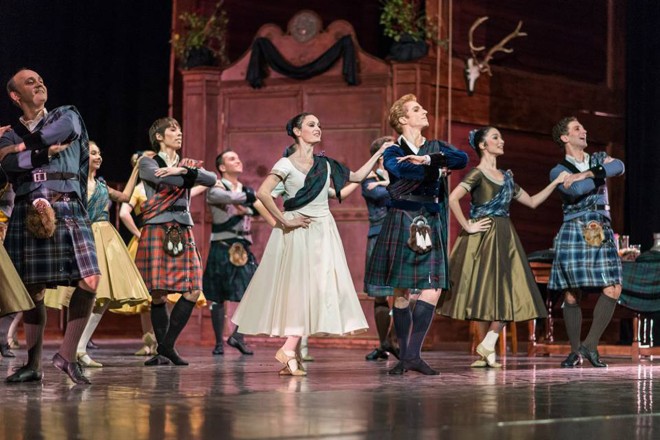 Based in London, Natalia designs costumes and sets for ballet, opera and theatre.

A professional ballet dancer with Bolshoi Theatre and Moscow City Ballet she performed many roles in classical and modern repertoire in Russia and around the world.

In London Natalia received BA in Theatre Design after completing her studies in London College of Fashion. Immediately after she worked in many London West End production as a wardrobe mistress. (“Grease”, “Sideman”, “Napoleon”, D’Oyle Carte Opera)

All that experience created an excellent base for building Natalia’s own career as a theatre designer.